A meteorite traveling at roughly 250 kph (155 mph) crashed through the roof of a home in the southeastern Uruguayan city of Maldonado, the Universidad de la Republica's School of Sciences said.

Nobody was hurt when the 712-gram (1.25-pound) space rock pierced the roof, made of wood and asbestos cement, but the impact did damage a television and the headstand of a bed.

A meteorite has struck a home fewer than 15 times in the past 100 years.

Gonzalo Tancredi, director of the Astronomy Department at the School of Sciences, told EFE that the meteorite came from "the main asteroid belt between Mars and Jupiter."

"There are some objects that escape that zone and cross the Earth's orbit," the scientist said.

Following the Sept. 18 event, the family living in the house contacted Tancredi's department about studying the rock.

Researchers, including experts from the National Museum in Rio de Janeiro, and the Institute for Astronomy, Earth and Space Sciences in San Juan, Argentina, classified the meteorite as "rocky impact breccia."

Tancredi said there are two major types of meteorites: metallic and rocky. The first have higher density and comprise mostly iron and nickel, while rocky meteorites have more silicates and a lesser proportion of nickel and iron.

The designation of "breccia" (breach) refers to the fact that their inner structure is "totally fragmented," he said.

The Maldonado meteorite is now the subject of chemical and petrological analyses aimed at learning more about its origin and age, Tancredi said. 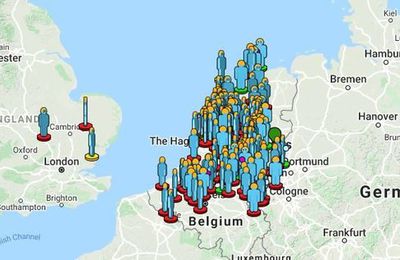 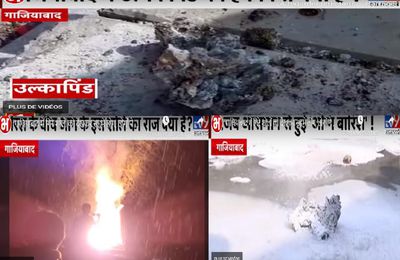